Rick Kenny is a founding principal of Kenny, O’Keefe & Usseglio, P.C. He is AV rated and Board Certified as a Trial Advocate by the National Board of Trial Advocacy. Rick represents clients who have been harmed as a result of medical malpractice and sexual abuse. He was the lead attorney handling multiple claims against a local hospital as a result of the abuse of children by one of its physicians over a significant period of time. He has also spent extraordinary time to help victims of sexual abuse harmed by individuals working at schools, churches, bus companies, and other institutions.

Rick has been certified at the Advocate Level of the American Board of Trial Advocates and serves on the Board of Governors of the Connecticut Trial Lawyers Association and its medical malpractice committee. He lectures frequently on trial practice and has served as a private mediator for parties seeking to resolve civil disputes. 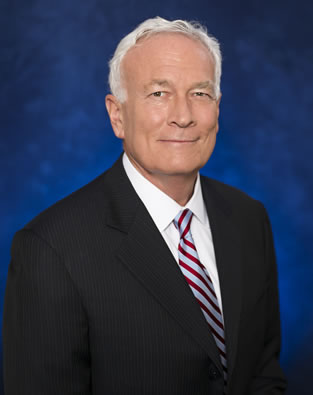