John McKenna is Of Counsel at Kenny, O’Keefe & Usseglio, P.C. and has been with the firm since July 2013.  Prior to that time, Mr. McKenna maintained a private law practice in West Hartford, Connecticut, for over thirty-two years.  He focuses his practice on criminal law, insurance defense, personal injury and other administrative and litigation matters.

Mr. McKenna served his country as an Aviator in the United States Navy from 1962 to 1967.  He was an aircraft commander of a C130 aircraft, and is a Vietnam veteran. As a result of Mr. McKenna’s service as a U.S. Naval Aviator, he was awarded the Vietnam Service Medal (2 Bronze Stars), the Republic of Vietnam Campaign Medal, the National Defense Service Medal, and the U.S. Air Force Outstanding Unit Award.

Mr. McKenna is a member of the Connecticut Trial Lawyers Association. He is a Life Fellow of the James W. Cooper Connecticut Bar Foundation and he is a past Vice-Chairman of the Greater Hartford Transit District representing the Town of Manchester, Connecticut. 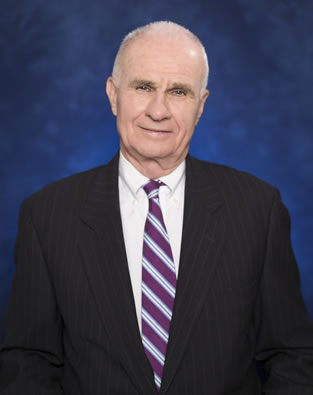